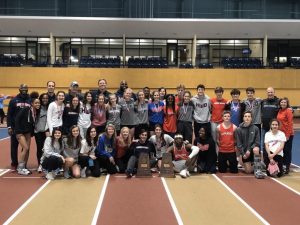 All-State Honors (top 3 in an event)

Point Scorers (top 8 in an event)