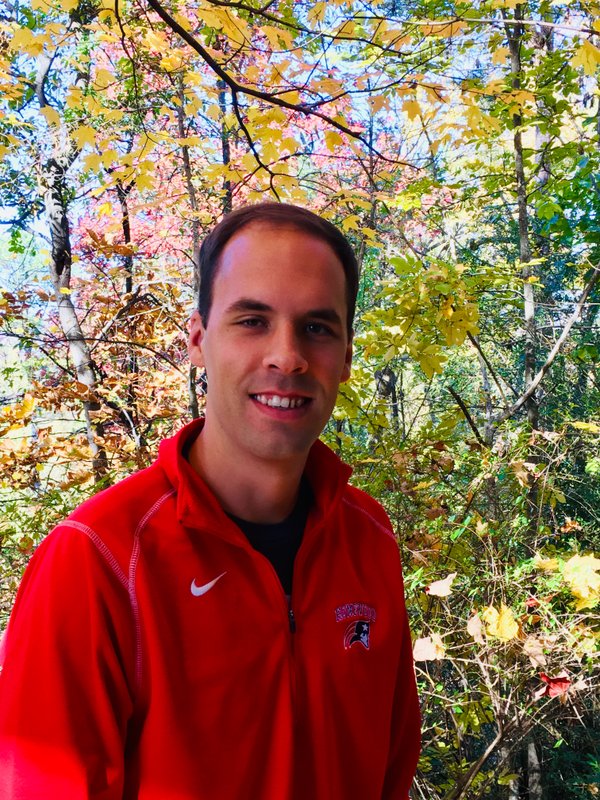 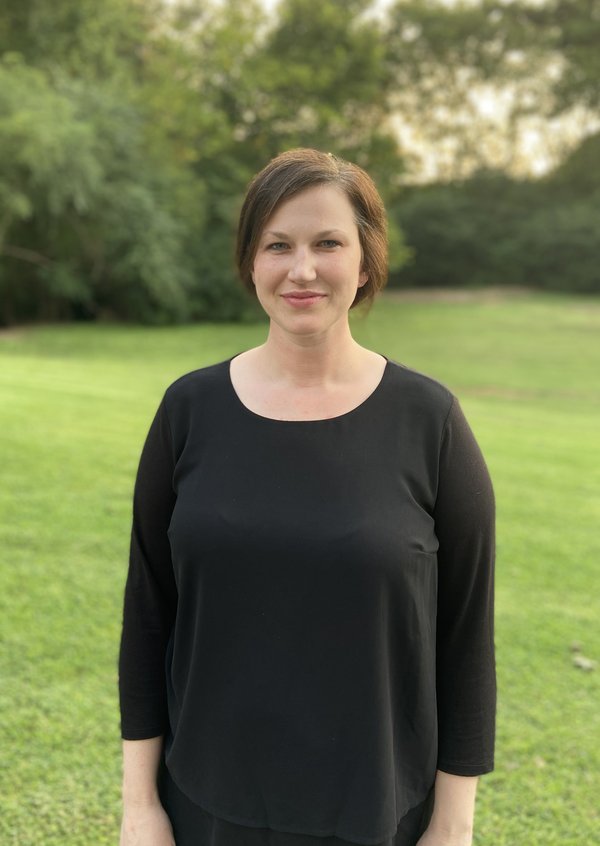 Andie Freedman has been coaching volleyball for the past five years as the assistant coach at Hoover High School. Freedman played four years of varsity volleyball in high school, and she continued her playing career at the University of South Carolina where she competed as a libero during 2004-2005. Throughout her career, Freedman has also head coached numerous club teams privately through Birmingham Volleyball Club.

Freedman received a bachelor of science in Economics from UAB where she also earned her masters in education. In the classroom, Freedman has a passion for economic education and has helped author the AP Macroeconomics Curriculum for A Plus College Ready. She will be teaching Economics and Early US History at Homewood High School during the 2020-2021 school year.

Homewood High School is proud to have Coach Donaldson and Coach Freedman lead the Patriots’ track and volleyball teams this year.