Tickets can be purchased at GoFan.co or on the GoFan app.  Click HERE to purchase tickets.

Click the icon below to stay updated on all of the tournament games and scores. 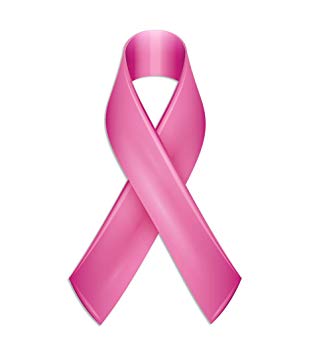 HISTORY OF THE TOURNAMENT

Dr. Margaret A. Blalock was a native of Warrior, AL.  She earned her bachelor’s degree at Alabama College (University of Montevallo) in 1957 and her master’s and doctorate at the University of Alabama.

Dr. Blalock established the women’s athletic program at the University of Montevallo and was instrumental in the formation of the Alabama Women’s Intercollegiate Sports Association, an affiliate of the AIAW. This  association was created before women were allowed to participate with the NCAA. Dr. Blalock served as the Head Coach of the first women’s volleyball team at the University of Montevallo. She led her team to the National Collegiate tournament as well as numerous State AIAW championships.

Dr. Blalock played a leadership role in the development and implementation of the high school girls’ sports days.  During the mid-1960’s, she helped to write the “WE BELIEVE” statement concerning athletic competition for high school girls.  From 1967 until 1976, she served as tournament director for the State Volleyball Sports Day.  During that period of time, she and her students officiated almost every weekend for competition in volleyball, archery and track & field.

Dr. Blalock passed away on October 16, 1989 after a courageous fight with cancer at the age of fifty-four. The Blalock tournament was established after her death and was first hosted at the University of Montevallo.  Her colleagues at Montevallo and former students and athletes who were coaches throughout Alabama were leaders in developing this tournament.  Their goal was to gather teams throughout the state and provide a competitive and exciting atmosphere for all participants. After a short stay at Montevallo, the tournament moved to Homewood High School.  Coach Susan Cook,  a former student of Dr. Blalock, and part of the “crew” that traveled the state during the 60’s, became the tournament’s director. Coach Cook  retired and Coach Chesnutt  became the tournament director, and after a four year “retirement”, Coach Chesnutt  has returned to continue to direct  it.  She is also a former student of Dr. Blalock’s.  Homewood High School is proud to continue to host this tournament!