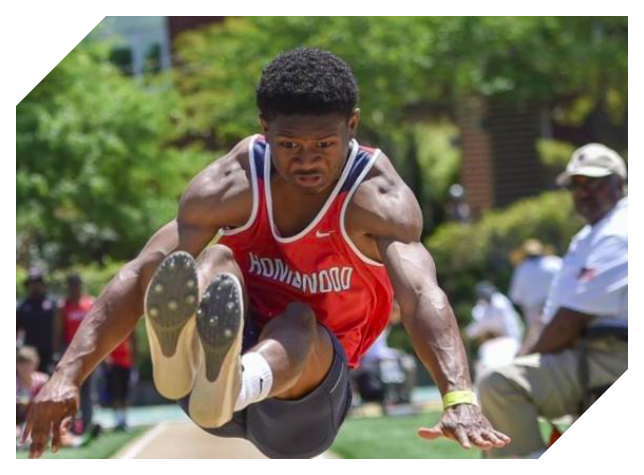 My son, Jaden, a senior at Homewood High School, was injured during summer football practice in late June, 2018. Jaden was participating in 7-on-7 drills as a defensive back and was covering a receiver. When Jaden went to plant his left foot, he felt his left knee buckle.

Jaden was able to jog off the field, and was attended to by our PlaySafe athletic trainer, Ed Harris. Jaden was held out of the remainder of that day’s practice and Ed recommended we schedule a doctor’s appointment to have the knee evaluated. That very day, Ed assisted me in getting Jaden an appointment for the following day with Andrews Sports Medicine’s Dr. Jody Ortega.

The following morning Jaden noticed some swelling in his left knee & reported he had been experiencing pain primarily in the back of his leg, behind his knee. At that point, Dr. Ortega said Jaden needed a MRI for a proper diagnosis. When the MRI came back, it showed a left knee ACL tear, lateral meniscal tear, and possible medial meniscal tear.

Dr. Ortega discussed the results with us and his staff fitted Jaden in a post-op, hinged knee brace. Dr. Ortega instructed us that the brace was to remain locked out in full extension while walking and Jaden could unlock it while sitting. He informed Jaden that the hinged knee brace was required to provide knee immobilization and stability until his surgery, which was scheduled for two days later.

On June 29, 2018, Dr. Lyle Cain performed ACL reconstruction surgery on my son’s left knee. As we had already been told, Jaden would miss his entire senior football season and would spend many months going through a rigorous rehab process at ATI Physical Therapy.

Even though Jaden could not be cleared for the upcoming football season, he proved to be an outstanding teammate. He helped other players during practice, showed up for every practice, workout and game. He also supported his teammates by giving the “Playmaker Belt” after a big play was made on the field.

On February 2, 2019, nearly 7 months after Jaden’s surgery, I had the privilege of watching him help lead the Homewood High School Patriots to the AHSAA 6A Boy’s Indoor Track & Field Championship for the second consecutive year.

It was upsetting to not see Jaden finish out his senior season as the starting cornerback for the Patriots, but Jaden has made many achievements throughout his sports career earning many honors & achievements such as:

While we are proud of Jaden’s athletic achievements, we are even prouder of his educational and volunteer work.  He has been inducted into the Beta Club, Mu Alpha Theta Math Honor Society & the National Honor Society. He has been a volunteer for the Mercedes Marathon, Toys for Tots, Muscular Dystrophy Association, Boo at the Zoo, Edgewood Elementary Spring Festival and a Homewood Homes Tour volunteer.

We are very thankful for Dr. Cain, Dr. Ortega & the entire team at Andrews Sports Medicine. Through adversity, Jaden has been a great example to other student-athletes on how to keep a positive attitude and to work hard after sustaining a major injury. Jaden and I are both grateful that he has come back from his injury and has earned a scholarship to continue his education and to compete as a sprinter and long jumper at the United States Naval Academy. 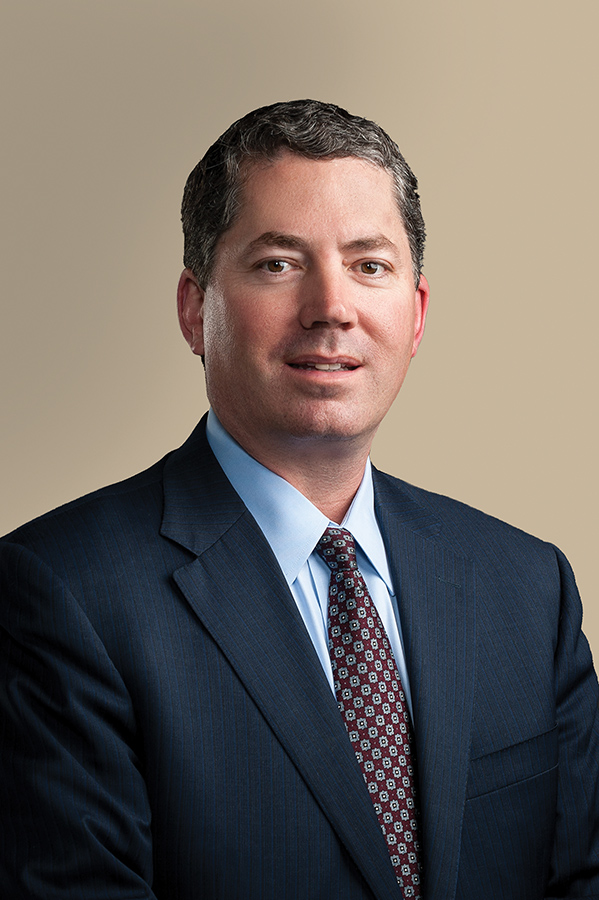 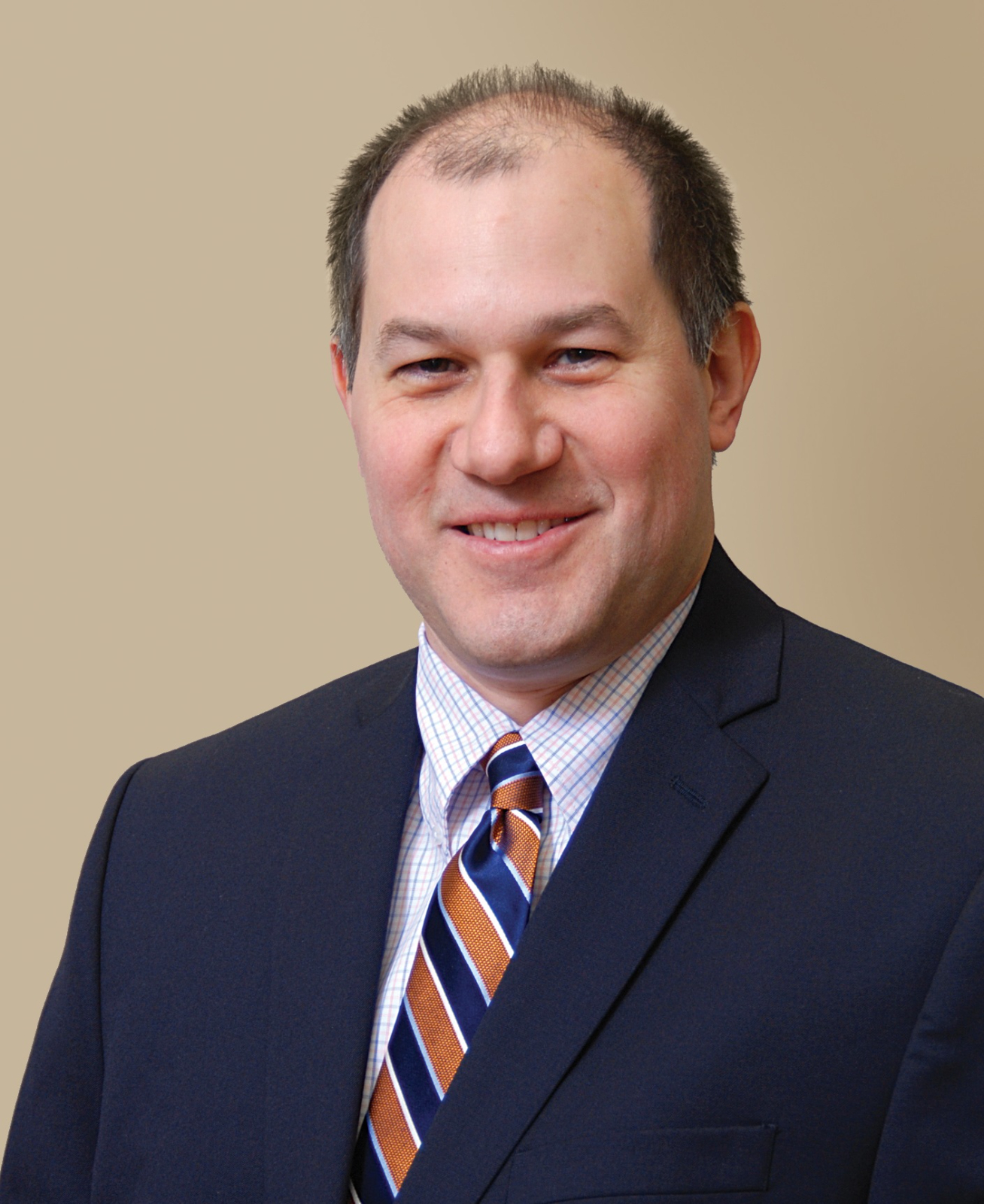