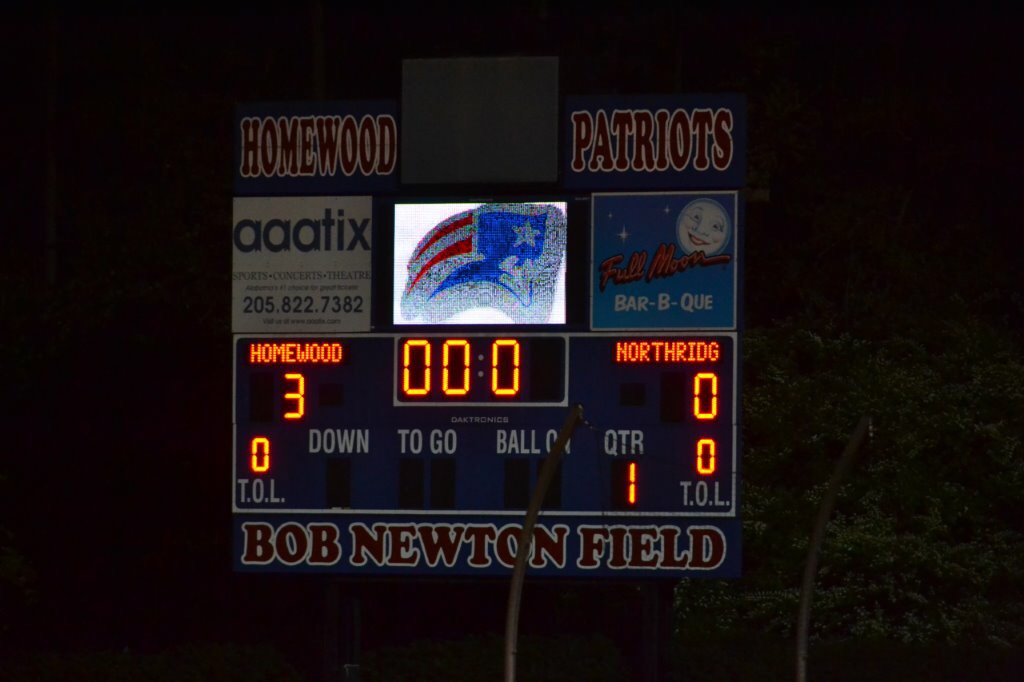 On Tuesday, May 1, the #1 ranked Homewood Patriots Boys Varsity Soccer team defeated Northridge (Tuscaloosa) 3-0 in the second round of the state playoffs. Eric Hepp scored two goals in the first half, and Harrison Wingo recorded an assist. In the second half, Jake Henderson assisted Connor Smith’s goal. Keeper Ian Myers and the Patriots’ defense recorded another clean sheet.

The Patriots will face John Carroll in round three of the playoffs later this week. Go Patriots!