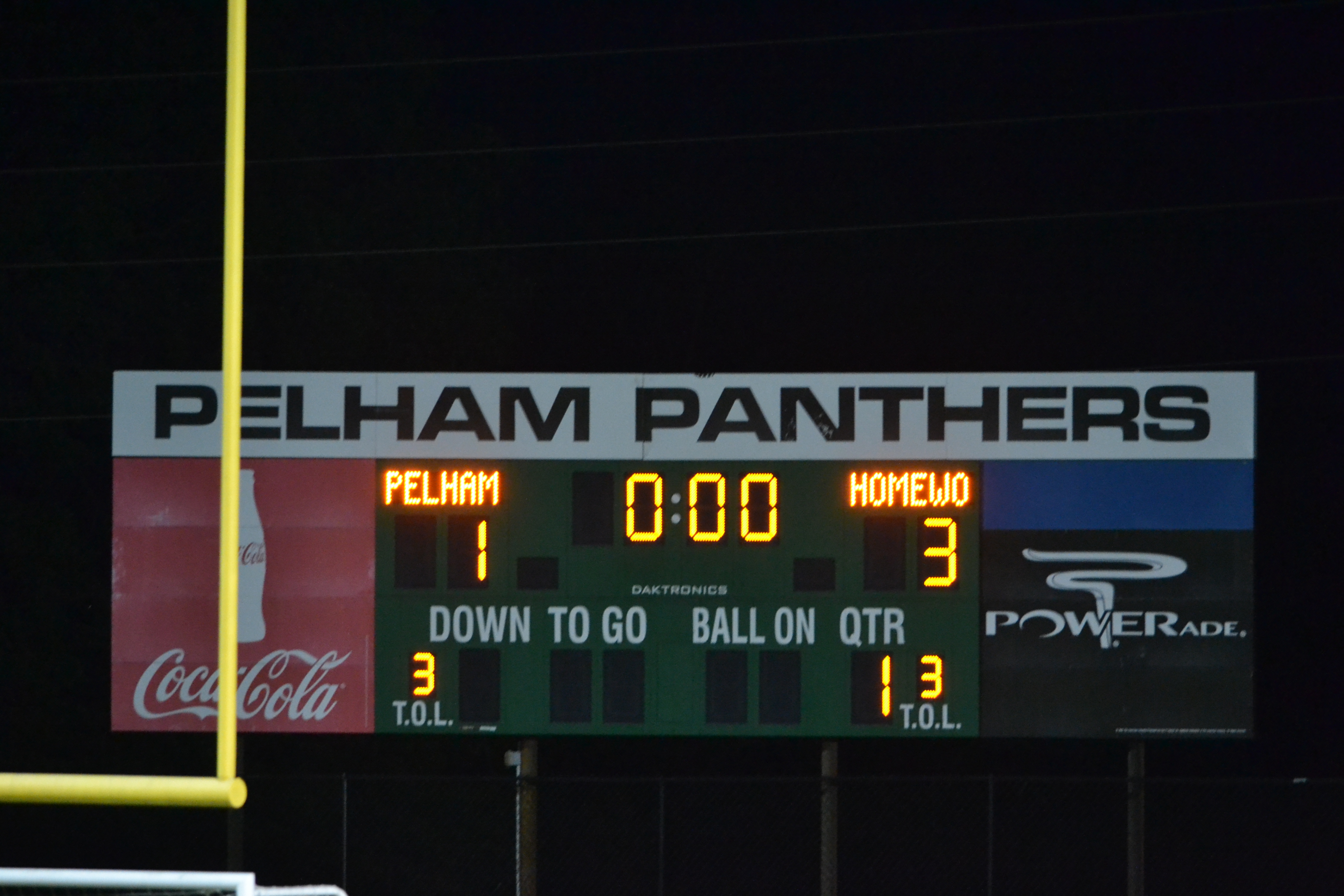 The undefeated Homewood Varsity Boys Soccer team travelled to Pelham High School on Wednesday and emerged with a 3-1 victory! Keefer Boone played a nice ball in for Connor Smith to start the scoring. Pelham added a goal of their own shortly before the end of the first half. Going in to half time the score was tied 1-all. In the second half, Stanford Massie’s free kick led to the second Patriots’ goal, and Connor Smith sealed the victory with a beautiful kick with 30 seconds remaining on the clock!

The Varsity Boys will play Altamont at 7:30 PM at Waldrop Stadium on Tuesday, April 17 for Senior Night. Senior Night festivities will take place between the Girls’ and Boys’ games.