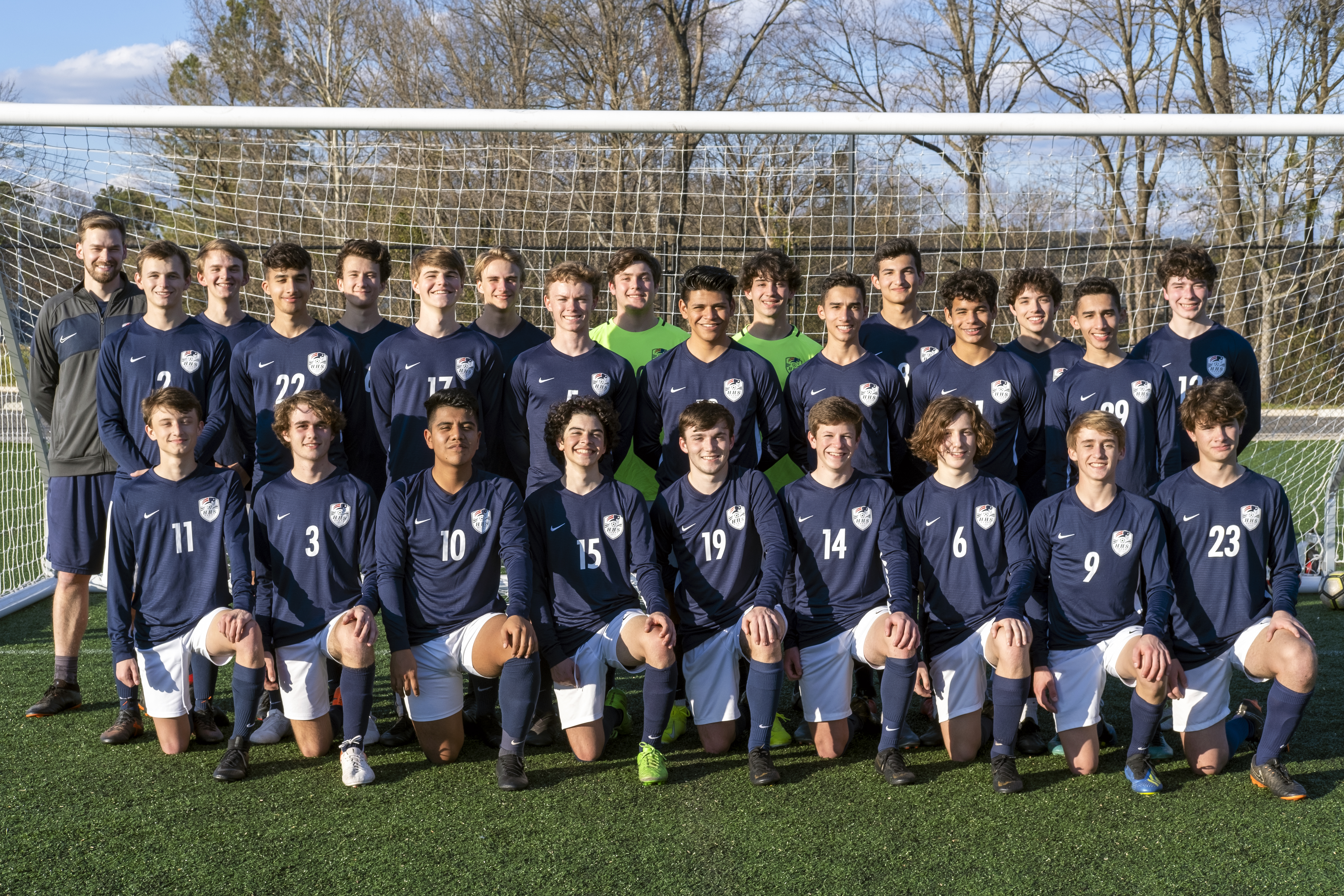 The Varsity Boys play tomorrow in the Lakeshore Shootout Tournament at the Hoover Met turf fields. Game one is at 4:00 versus Westminster, and game two is at 8:30 versus Hoover. Come out to watch the Patriots!